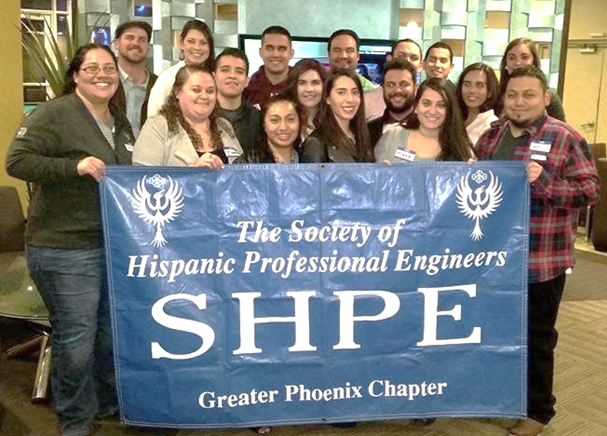 SHPE changes lives by empowering the Hispanic community to realize its fullest potential and to impact the world through STEM awareness, access, support and development.

SHPE's vision is a world where Hispanics are highly valued and influential as the leading innovators, scientists, mathematicians and engineers. 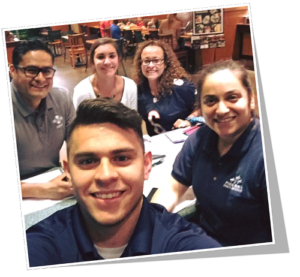 SHPE Phoenix was created by a group of engineers who wanted to connect and network with other Latino professionals across the Greater Phoenix area. The focus when SHPE Phoenix started was to network and build those professional connections. Now that SHPE Phoenix has been active for over 10 years, the focus has moved from just networking to outreach, professional development, and involvement in the community.

The Society of Hispanic Professional Engineers (SHPE) was founded in Los Angeles, California, in 1974 by a group of engineers employed by the city of Los Angeles. Their objective was to form a national organization of professional engineers to serve as role models in the Hispanic community.

The concept of Networking was the key basis for the organization. SHPE quickly established two student chapters to begin the network that would grow to encompass the nation as well as reach countries outside the United States. Today, SHPE enjoys a strong but independent network of professional and student chapters throughout the nation.
Mission & Vision 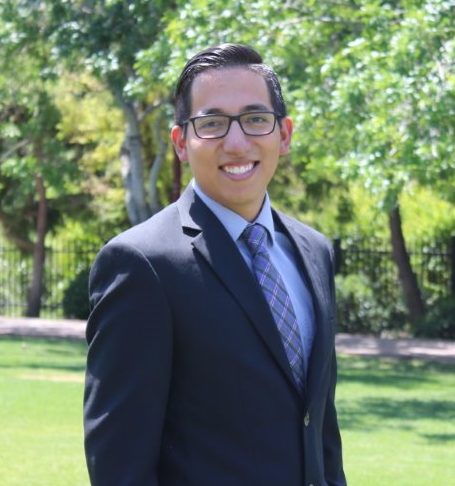